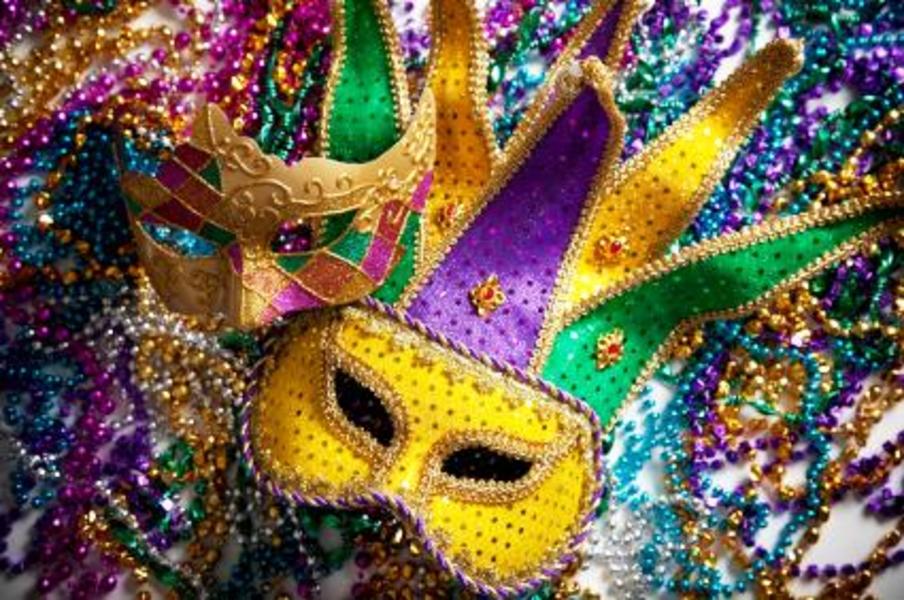 Mardi Gras is the greatest free party in the world and no one celebrates it quite as fabulously like the LGBT+ communitty in New Orleans. The season is highlighted with the many gay balls hosted by the varying LGBT Carnival krewes. The first official gay Carnival krewe, the Krewe of Yuga, was formed in the late 1950s. But “Gay Mardi Gras” had been going on underground way before then. Gay Mardi Gras may seem to be one big party, but it is said to have help usher in the Gay Rights Movement in the United States. Today it remains an important symbol of pride for the community and its allies starting on Janaury 6 or 12th night and culminating on Mardi Gras Day.